Ok, so waaaay behind on blogging. That is just  how this ball of wax rolls.

Back in April, I traveled to Pittsburgh, PA for the opening reception and weekend forum for Fiberart International 2013. It. Was. Wonderful.

It was an utterly packed weekend, but it was wonderful to meet so many talented artists. 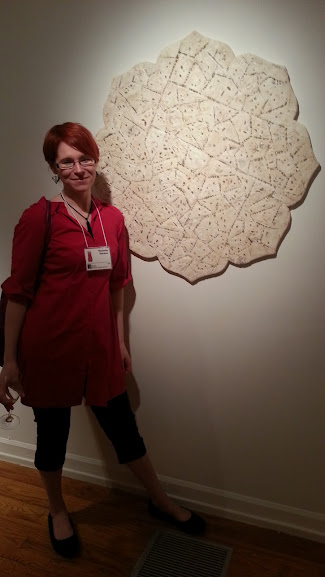 Standing next to one of two works selected for the show, Revealing Cracks Mandala 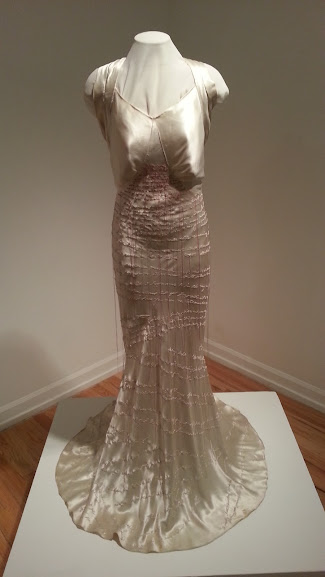 Roslyn Ritter – Love Letters This is her mother’s wedding dress, handstitched with text from her father’s love letters to her mother. Gorgeous. 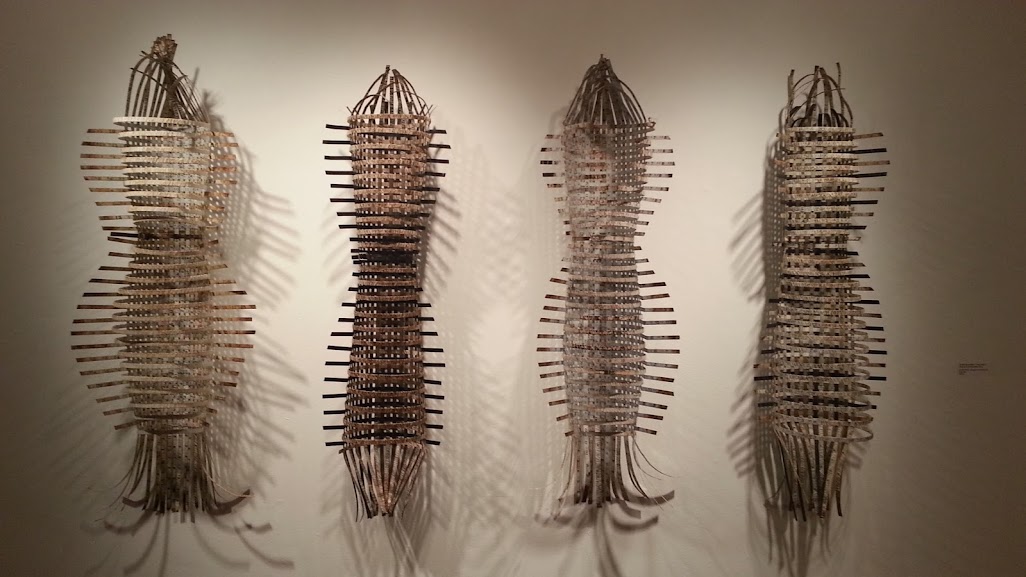 Sandra Jane Heard – Vestiges of Emancipation  One of my favorite works at the show, this stunning work is constructed from vintage tape measures. 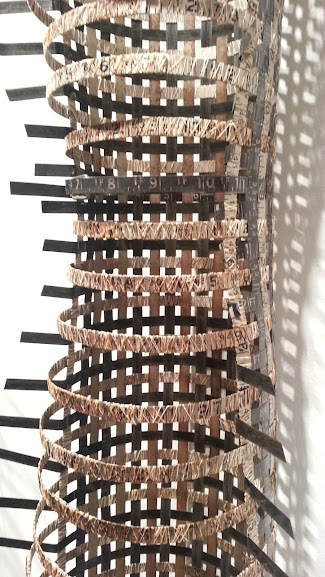 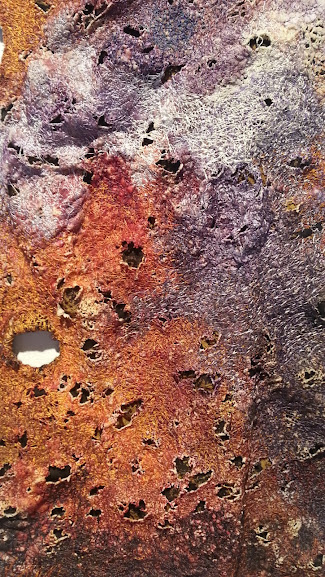 Love the depth of detail and the richness of color Susan Hotchkis creates in Once. 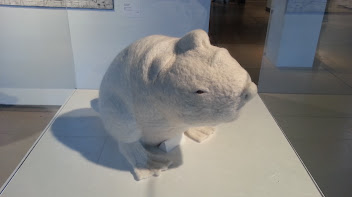 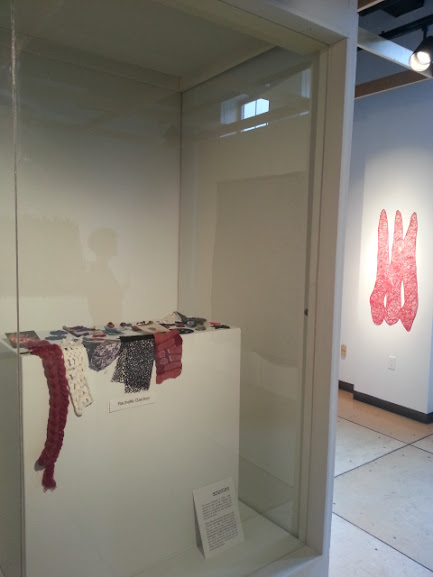 Some of us were asked to send a selection of process-based resource and materials from our studio practice. I sent a variety of tests, texture samples, and various little things I keep in my visual periphery. That’s also my work, Unable to Divide, to the right.

From here, I’d like to send you to Lizz Aston’s blog. She has two pieces in the show, won an award for her work, and wrote a wonderfully thorough post of the show. No sense in recreating the wheel. You can also view the entire catalog online. 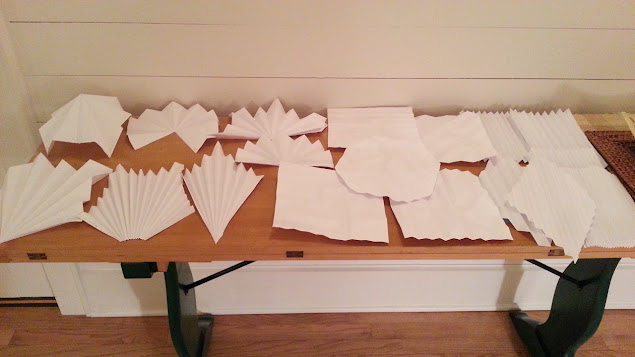 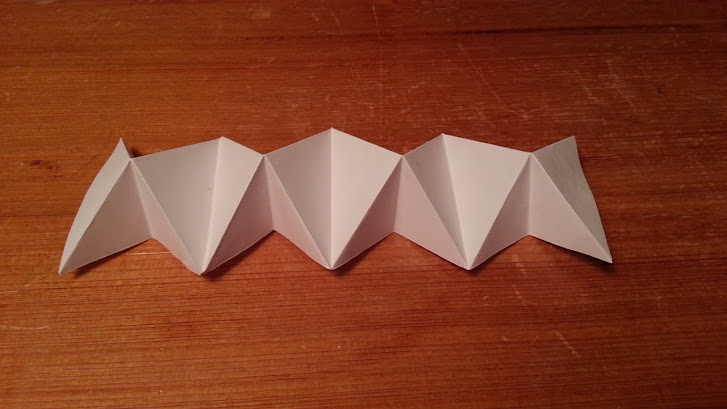 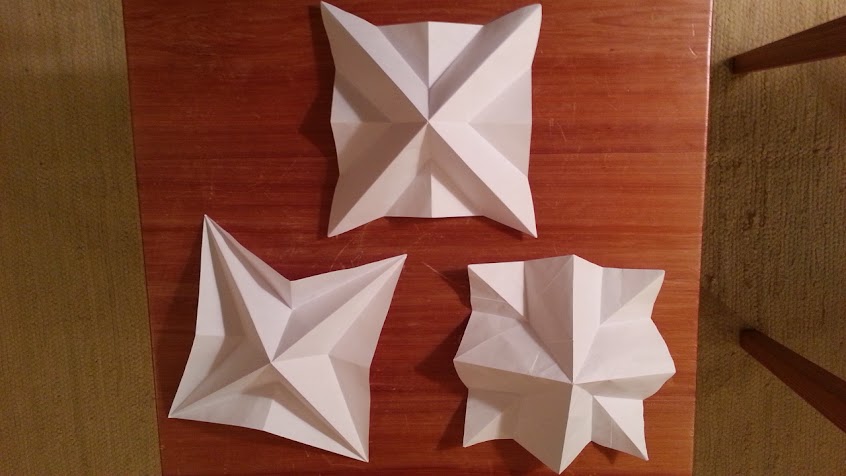 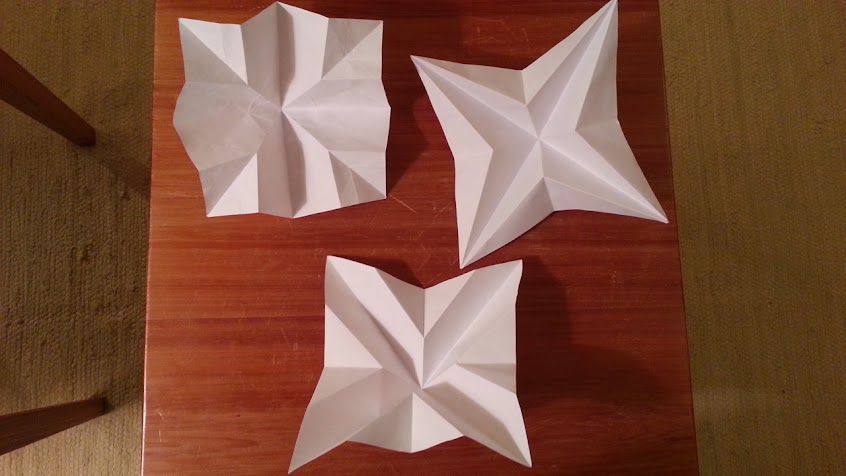 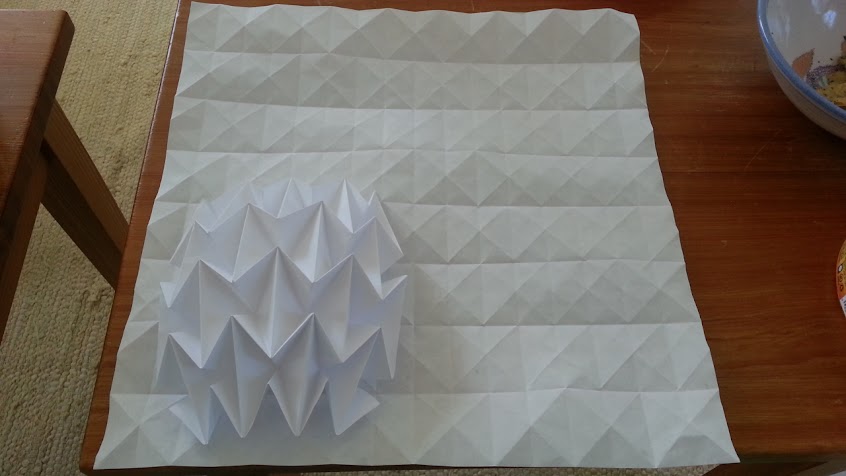 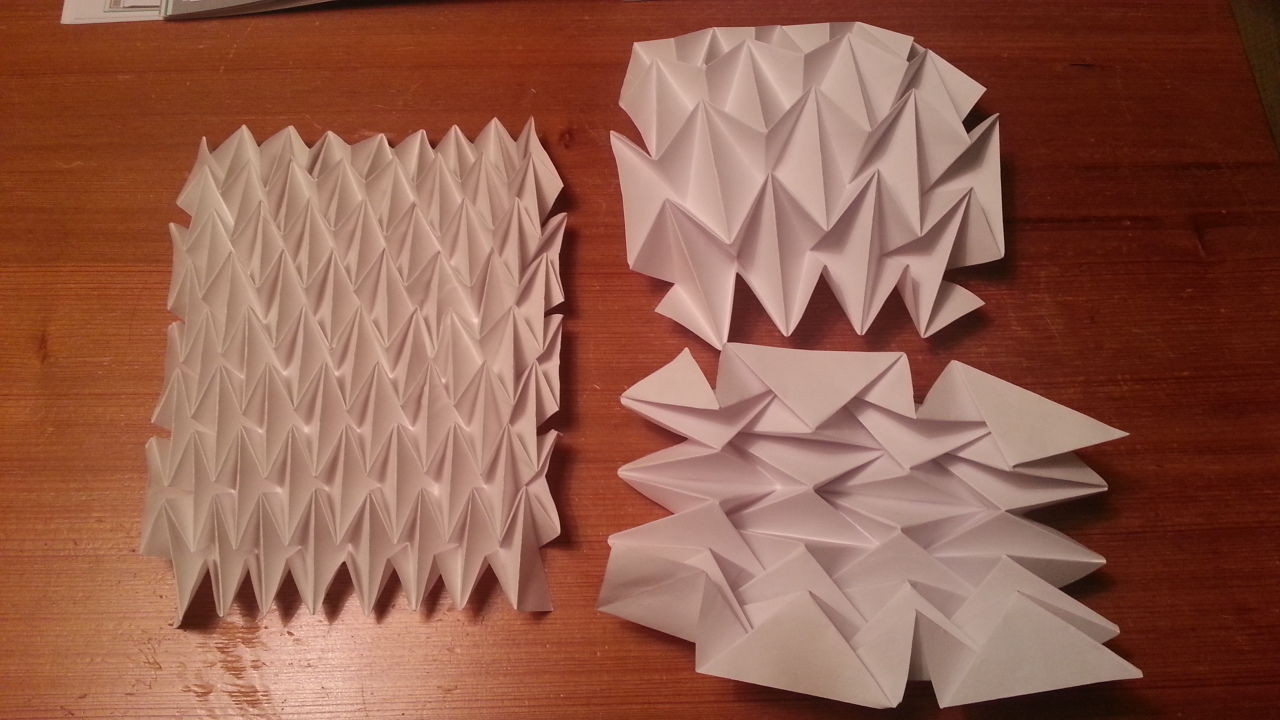